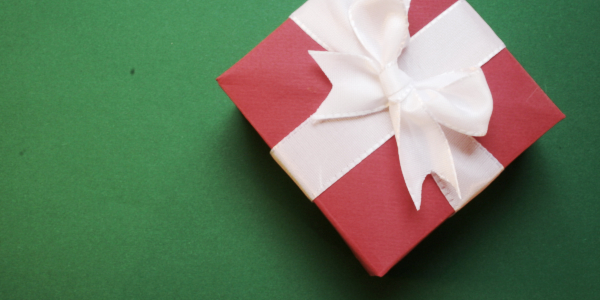 Elect to pay less tax on a ‘failed PET’

Perhaps the most straightforward form of IHT planning is to make a gift of assets and then survive 7 years. If the donor does survive then he or she will have effectively decreased his or her estate for IHT purposes. Unfortunately many of these ‘potentially exempt transfers’ (PETs) go bad because the donor dies before 7 years is up. This can leave the donee with an expensive tax bill which can be an unpleasant surprise at the best of times but would be worse if the recipient no longer had anything to show for the gift.

In May 2014 Jim gave his nephew, John, £100,000 of shares. He did this with the dual objective of crystallising some capital losses and also reducing his estate for IHT purposes. In May 2013 he had made gifts to his niece totalling the £325,000 nil rate band. Jim died in May 2016 by which time the shares had become worthless because the company had gone into insolvent liquidation. Although John was understandably distressed by his uncle’s death he found the prospect of paying £40,000 in respect of a gift that was now worthless, positively sickening.

Fortunately there is an election which is available to help John out of his predicament. He has 4 years from the date of his uncle’s death to send an election to HMRC and therefore be taxed on a PET of nil rather than a PET of £100,000. This election is also available to substitute the value of a PET for the value that an asset was subsequently sold for by the recipient (if this value is less and provided it was sold on arm’s length terms).

Although PETs are tapered when death occurs over 3 years from the date of the gift, it is often still beneficial to argue for a lower value at death where possible. This may still be the case even after taking into account the fact that the capital gains cost will be lower and therefore any IHT advantage will equate to a potential capital gains tax disadvantage. Therefore the value of assets gifted as part of a PET should be reviewed at the date of death and not just at the date of transfer.