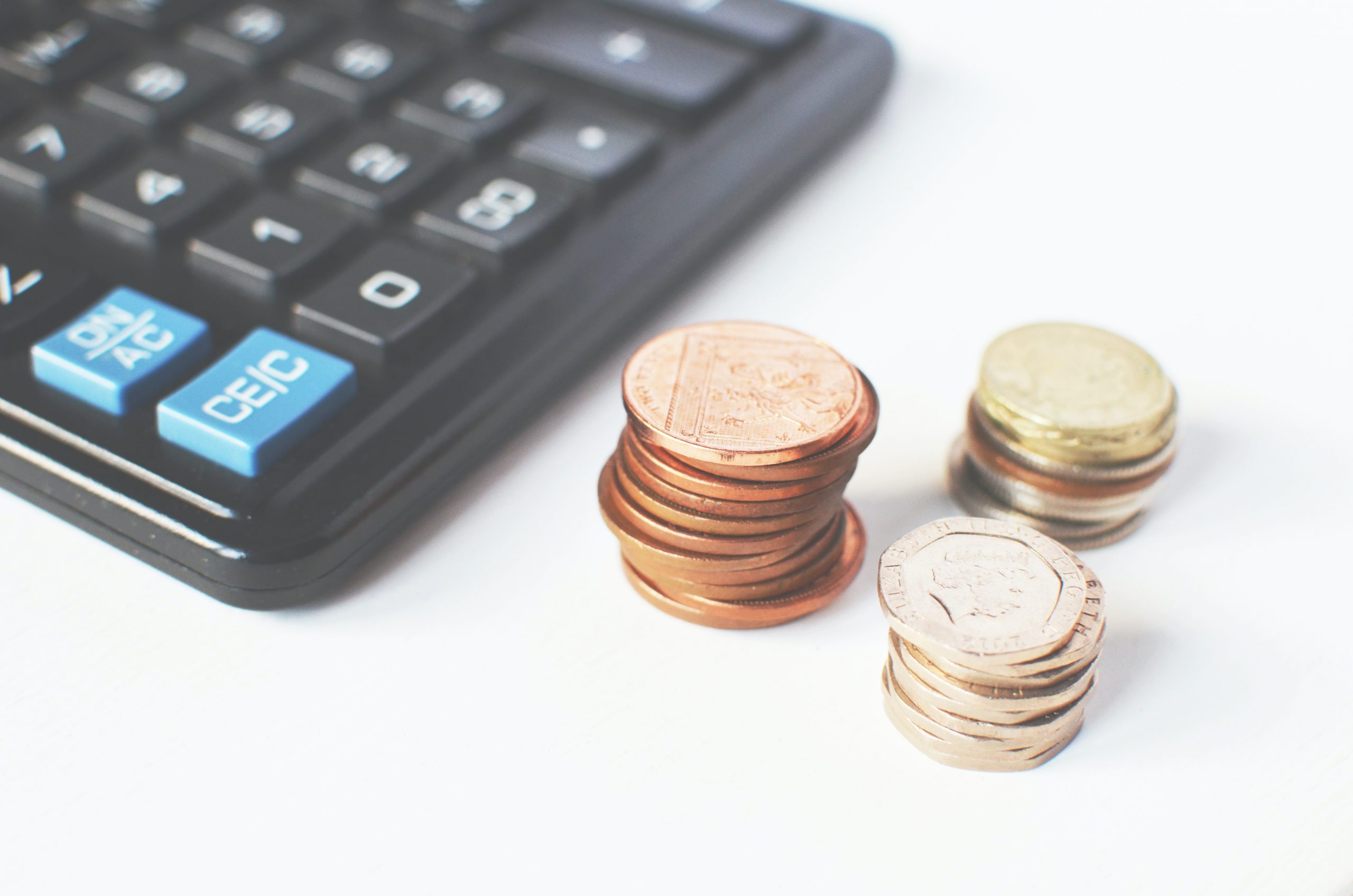 Although I apologise for the slightly sensationalist title, hopefully I have got your attention. You will no doubt be aware that in Wednesday’s Budget, Rishi left personal tax rates alone and announced a 6% increase to the corporation tax rate from 1 April 2023. Initially, this did not sound too bad but the more I have considered it the worse it looks. To state things in the most pessimistic way possible:

Shareholders now have two years to prepare for this stark tax landscape and for many the psychological strain of paying over 50% tax may be too great. For some, there will be an increased attraction to sell, or even liquidate so as to take advantage of low capital gains tax rates while they last. Of course, this may be a short-lived opportunity with the heavily tipped rise in capital gains tax rates over the next year. For those where exit is not a viable option they are likely to place more focus on things like family pension contributions (subject to limits) and ways of using up everybody’s lower rate tax bands. Some mobile businesses and/or their owners may leave the UK although in these cases they will need to consider the implications of things like corporate exit charges.

There were also a few decent corporation tax reliefs announced but I will leave those for now so as not to ruin the pessimistic vibe!