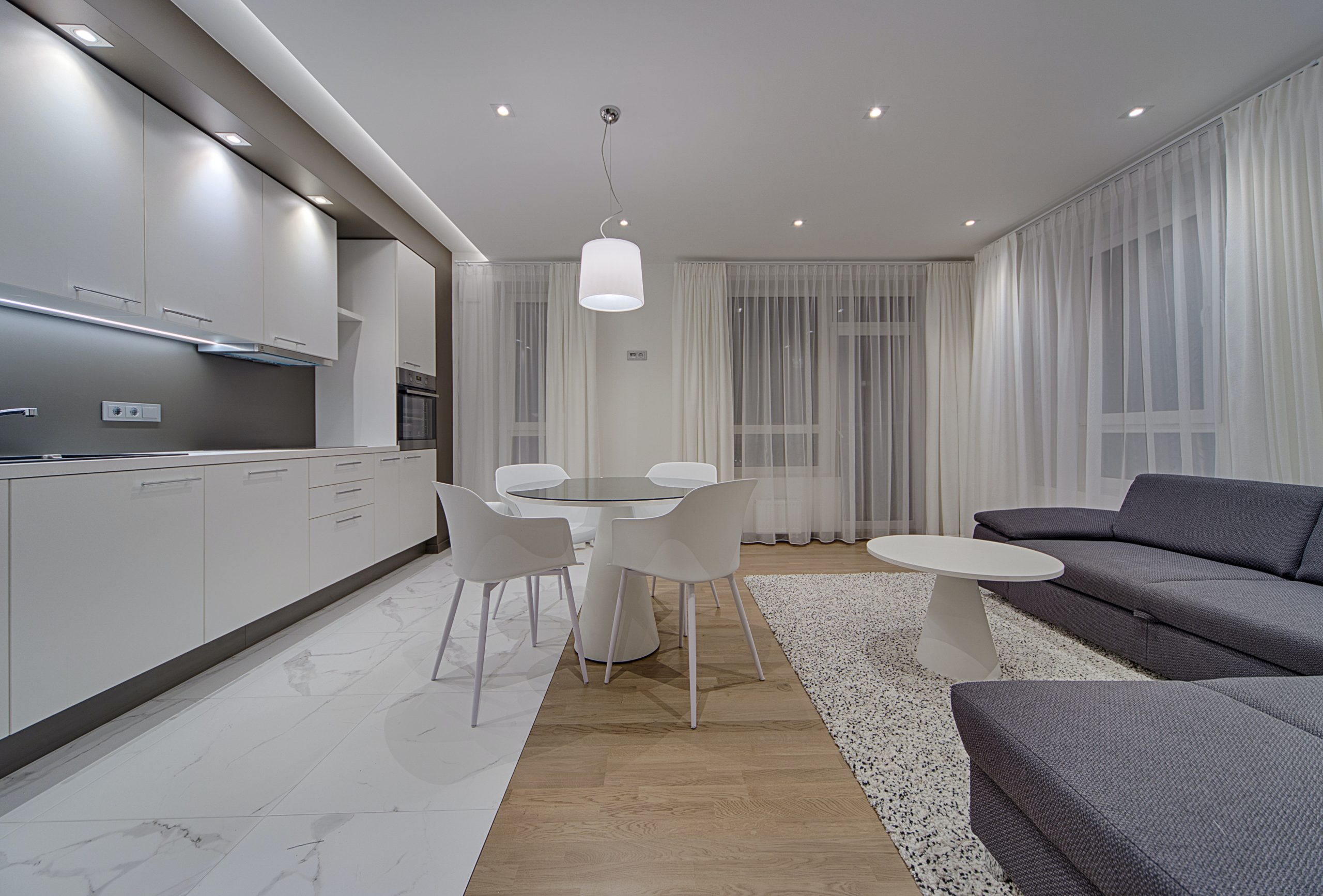 There is a punitive 15% stamp duty land tax (SDLT) rate for purchases of residential properties by companies for more than £500,000. This comes with various exceptions and the most important one relates to property businesses. If the company is buying the dwelling exclusively for the purpose of its being a source of rents in the course of a property rental business run on a commercial basis and with a view to profit then there is no 15% charge. There is also an overriding rule that the exception cannot apply if any ‘non-qualifying individual’ will be permitted to occupy the dwelling.

A taxpayer realised to its cost the impact of unhelpful legal drafting in a recent case around the 15% charge.

1. On 23/6/2015 a property LLP whose members consisted of Mrs Hume Kendall (HK) and her husband (50% each) sold a property for £1,250,000 to Waterside Escape Ltd. The shareholders of this company were HK and a trust.
2. SDLT of £68,750 was paid in accordance with prevailing residential rates at the time.
3. HMRC got hold of a shareholders agreement which stated that shareholders (who included a non-qualifying individual – see above) could not stay in the property for more than 5 days a year.
4. They used this to argue that the 15% rate did apply. They therefore wanted £187,500 of SDLT.
5. Although the company argued that the clause in the shareholder’s agreement was limiting rather than permissive it lost on this point.
6. As a silver-lining, the company was able to successfully argue (using the SDLT partnership rules) that only 50% (or £625,000) of the consideration was actually chargeable.
7. This meant that £93,750 of SDLT was ultimately payable (based on 15% of £625,000) and therefore £25,000 further SDLT was due (£68,750 had already been paid).
8. Interestingly, it was implicitly accepted by HMRC that if a non-qualifying person occupies the property exclusively to look after the rental business then this would not jeopardise the relief.

This case is interesting for a number of reasons.

Firstly, it shows how legal drafting should always be reviewed from a tax perspective. It would have been very easy to avoid the 15% issue altogether by either not including a clause on shareholder occupation or (better still) including a clause which prohibited it. The clause had been inserted with little thought to tax consequences and in this case these were significant.

Secondly (again) it shows the need to get proper tax advice for all aspects of the transaction. Not only could the 15% trap have  been avoided, but also nobody considered the impact of the special SDLT partnership rules at the time of the transaction. Fortunately these were used to limit the damage to a £93,750 SDLT bill rather than £187,500 that HMRC were asking for. In fact the appellant did put forward a reasonable argument that the SDLT should be nil (by reference to the partnership rules) but this argument was unsuccessful.

The take home message is therefore that purchasers should seek good quality SDLT advice at  the time of any transaction and also that the position should be revisited from first principles in the event of an HMRC enquiry.