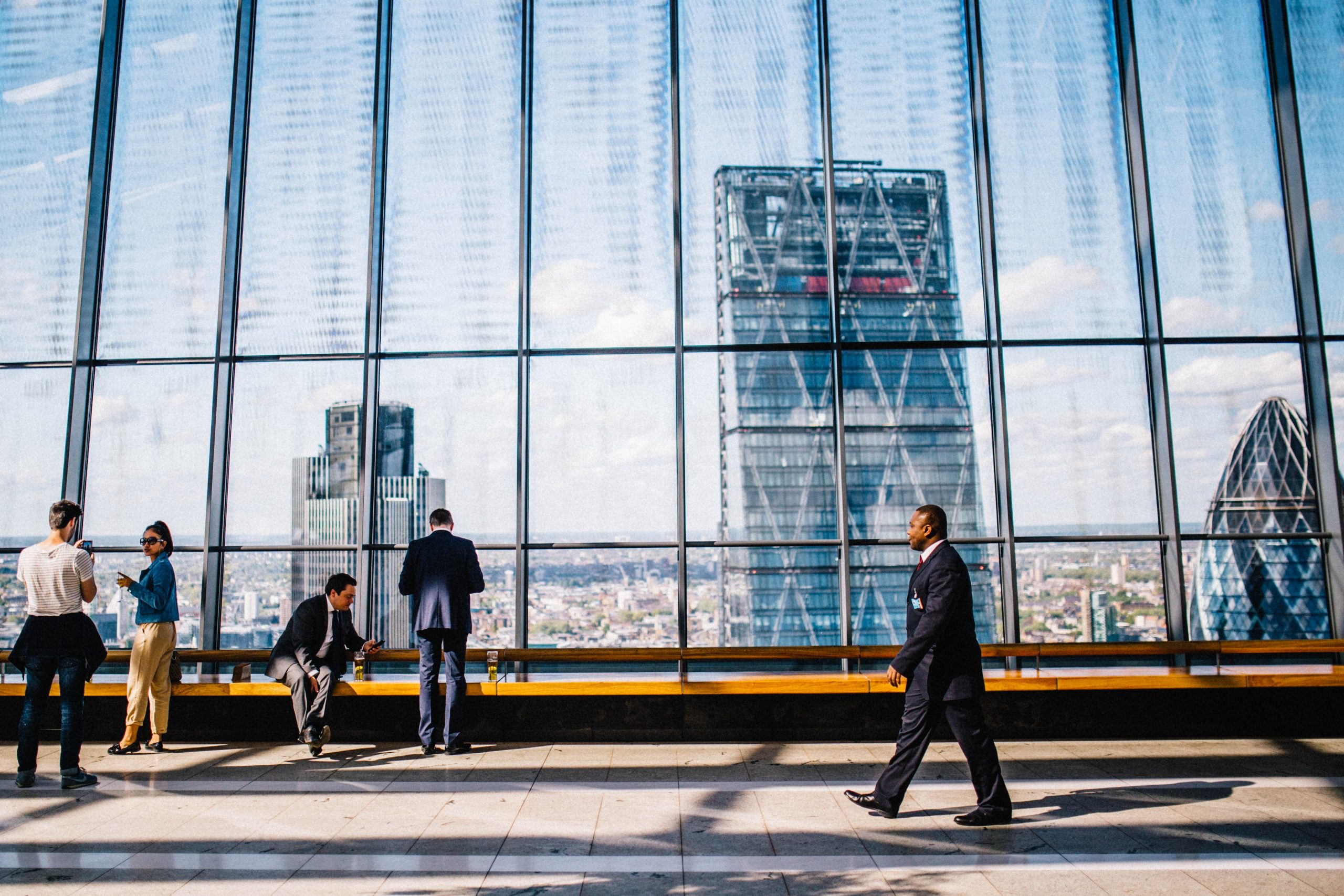 Rebase assets in offshore companies by moving to the UK

Generally, the last few years have seen a strengthening of UK tax measures for property held by non-resident individuals and companies. From April 2015 all disposals of UK residential property have been within the charge to UK tax and since April 2019 all UK property disposals have been within the charge. This move has led many company shareholders to take the view that ‘if you can’t beat them join them’ and move their offshore companies to the UK. The simplest way of doing this is to move the central management and control of the company to new UK resident directors and to ensure that they make all key decisions from the UK.

Although many people appreciate that offshore benefits are being eroded and so that nothing is lost by moving to the UK, I recently identified circumstances where it could actually be beneficial to move to the UK. This arises from an interaction between capital gains tax (or corporation tax) rebasing rules and the operation of the capital gains tax anti-avoidance rule in section 3 TCGA 1992.

This is the revised section 13 TCGA 1992 and aims to assess UK resident shareholders on gains which are made by offshore companies that they hold shares in. The legislation dictates that the assessable gain must be calculated based on an assumption that the company is a UK resident company. Any gain which is taxable under other UK legislation (eg corporation tax) will not also be subject to section 3 tax.

Since 5 April 2019 any UK property disposals by offshore companies fall within the UK tax net to the extent that there have been gains since that date. Also, interestingly, if a company returns to the UK after 5 April 2019 it will still benefit from this rebasing.

There is an interesting interaction between these two pieces of legislation. I demonstrate this interaction in the example below.

Neil owns a Guernsey resident company which holds a commercial office block which it is about to sell for £10M, realising a gain of £4M. The office block was worth £9M at 5 April 2019. On this disposal the company would have to pay corporation tax on the post 5 April 2019 gain of £1M and Neil would also be taxed on a gain of £3M under section 3 (technically there would also be some indexation and so this would be somewhat less but let’s not complicate things).

If Neil were to bring the Guernsey company onshore before it disposes of the property there is a surprising result. Although the company would still suffer corporation tax on £1M (it still benefits from the rebasing), there would be no section 3 charge on Neil because the company would be UK resident. Prima facie tax has therefore been saved in respect of £3M of gain.

This means that consideration should be given to moving a company onshore before a property disposal. Unfortunately, this opportunity will often be missed in practice and will only be picked up when the shareholder completes his or her tax return. At that stage the best option will be to try to extract funds and claim a credit for any section 3 tax which has been paid (but that is a subject for another day).