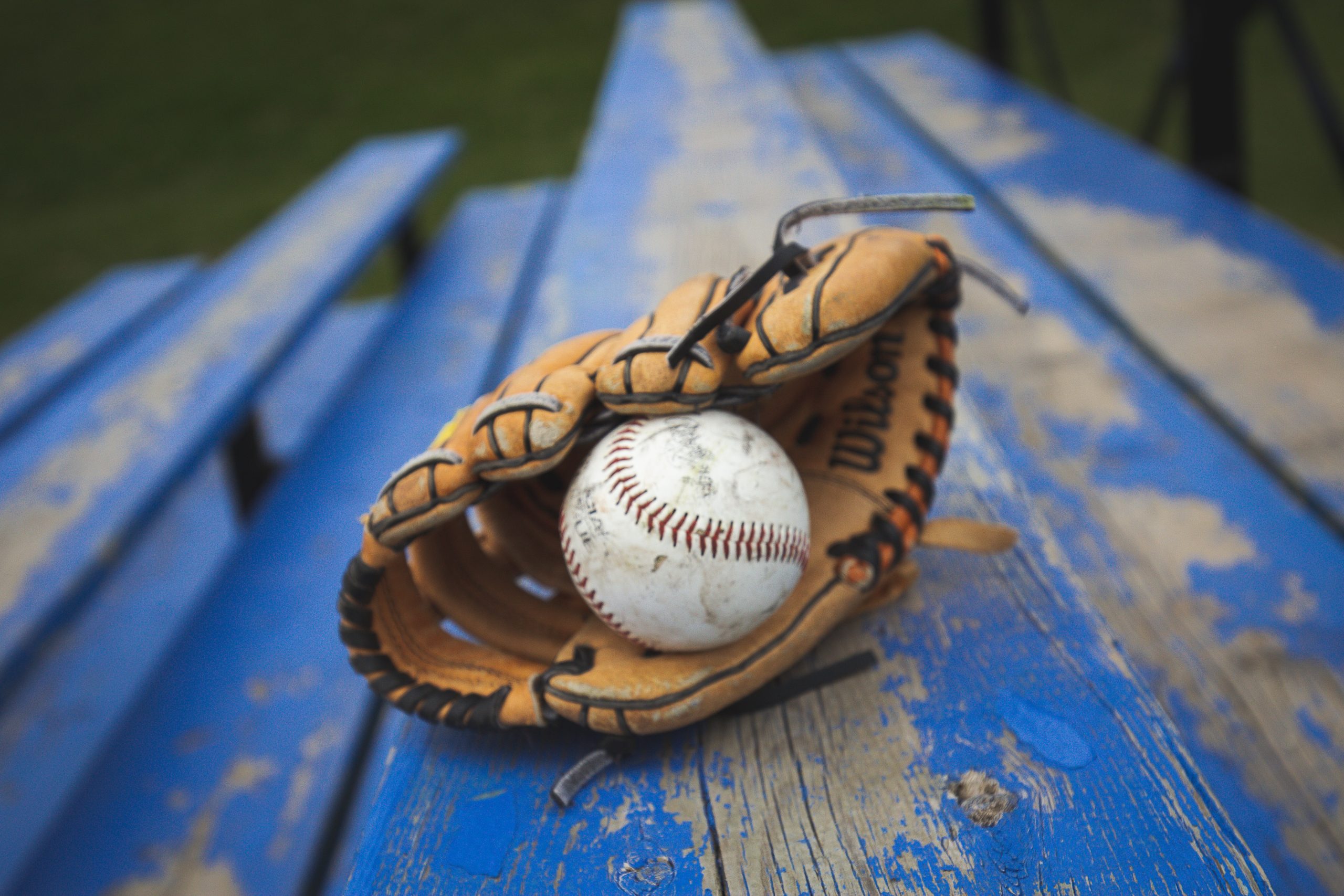 Eamonn hopes to score a Holmes run in HMRC battle

This admittedly cringeworthy title alludes to the fact that Eamonn Holmes is set to appeal his defeat earlier this year under the IR 35 regulations. Here his personal service company (Red, White and Green Ltd) and its services to ITV were held to fall within IR 35 because if Holmes had engaged directly with ITV then the relationship would have been an employment relationship. The consequence of this was that his company had to treat the amounts received as employment income and operate PAYE accordingly. It has been suggested by various media that Holmes owes around £250,000 to HMRC as a result of this case.

Many commentators were surprised by this result because as Holmes boldly declared, “Nobody is more freelance than me!” Although prima facie he had grounds for confidence some of the details of the case showed that some of this may have been misplaced.

Details of the case

The key terms of the contracts between Red, White and Green Ltd and ITV in respect of the Good Morning show were as follows:

1. Holmes could not undertake work which would conflict with his ITV work.
2. Dates and place of work were fixed but ITV could change these at their discretion.
3. A fixed fee was to be paid for each show performed.
4. ITV provided a car for Holmes to travel to and from the studio, clothing for his TV appearances, reimbursement of some travel expenses and insurance cover. He was not to wear branded products or otherwise promote products during the show.
5. ITV had full discretion and control over editorial content. It decided who EH would interview, undertaking research for interviews. He did not attend production meetings.
6. If the company could not fulfil the contract then it would be up to ITV to find a replacement. Unsurprisingly the company could not send a substitute.

Generally Holmes argued that the arrangement was nothing like an employment contract and he pointed out that “Once I am on air I am effectively in total control of what needs to happen”. He also pointed to other work that he did for Sky.

Holmes appealed to the First Tier Tribunal (FTT) once HMRC issued determinations and the FTT agreed with HMRC. In particular it found that there was a ‘mutuality of obligation’ in the relationship and ITV had control. The mutuality of obligation existed because ITV had an obligation to provide a set amount of work for a fixed fee. Although Holmes could approach how a programme would be presented ITV had control over a whole host of factors such as whom he would interview and what he would wear. There were also not found to be any other strong self-employment indicators even though Holmes did have such relationships with other clients.

This is quite a useful case and it will be interesting to see if Holmes fares any better at appeal. It is useful because it demonstrates the difficulty of evidencing a lack of control by the ‘employer’ or a ‘mutuality of obligation’. There is quite a subjective dividing line between the kind of mutuality of obligations which exist in an employment contract and the normal commercial protections that a sole-trader may want to afford to himself in a business. I would expect this dividing line to be considered in much more detail in any appeal. This is clearly quite a topical issue given the fact that the reporting onus will shift to the end client (or ITV in the Holmes case) from April 2021. It will also be interesting to see what impact these kind of cases have on the clauses in commercial contracts. It clearly continues to be well-worth going over these with a fine toothcomb at the outset.