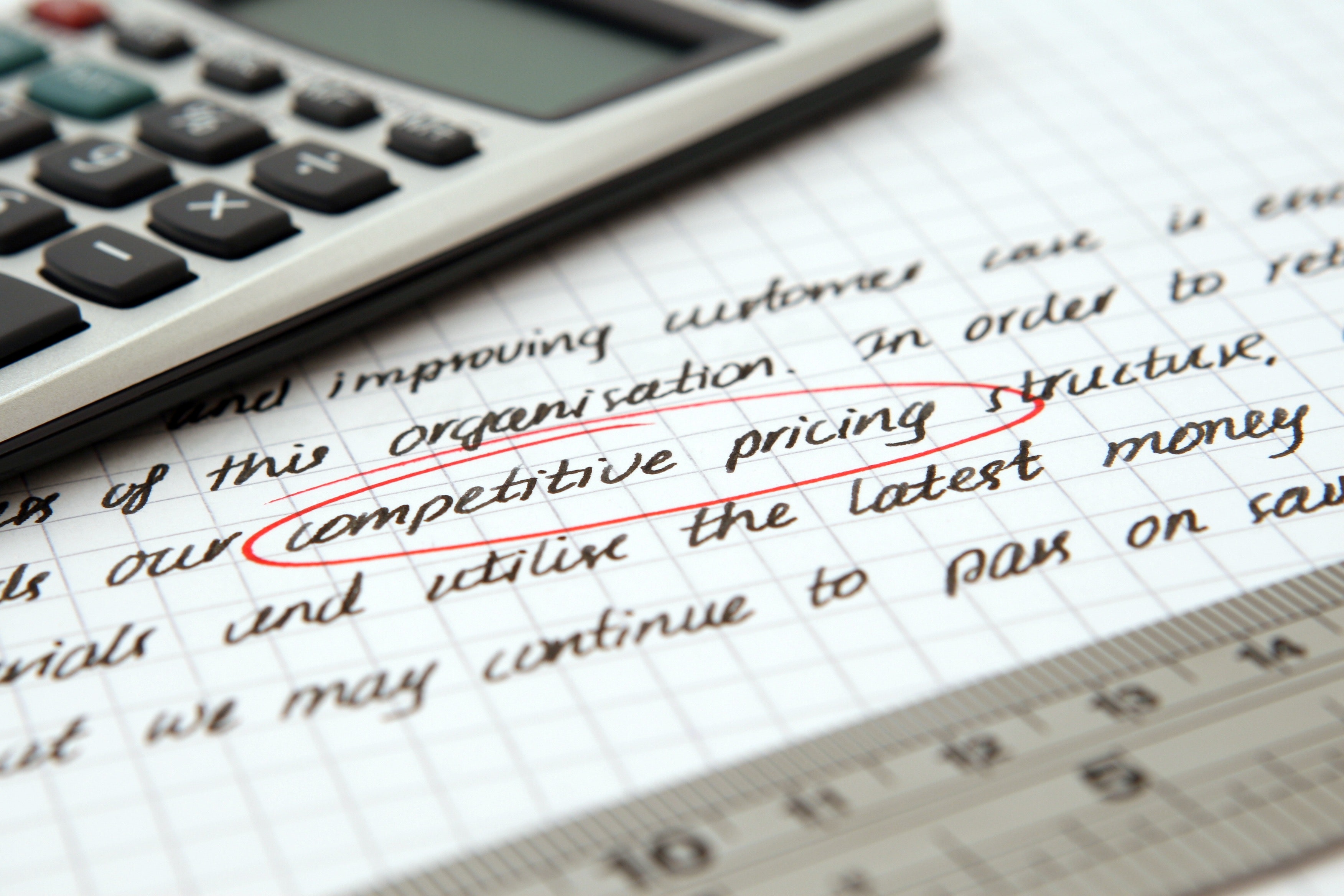 Last week saw more businesses open their doors and adjust to the ‘new normal’ on our high streets. Despite this positive step, many companies are still facing financial difficulties as a result of months of lock-down.

There will be many companies, particularly in the retail and hospitality sector, where lock-down will have adversely affected profits, and potentially pushed ordinarily profitable businesses into a loss-making position.

HMRC has helpfully clarified its position on when claims for corporation tax refunds can be made where losses are anticipated.

Under existing corporation tax rules, companies are able to carry back trading losses by up to 12 months to reduce taxable profits of a prior period.  Normally, HMRC will only process such claims once the loss-making period comes to an end and the corporation tax return and accounts have been submitted, the argument being that these evidence the loss.

However, HMRC recognises that there may be exceptional circumstances where companies have seen their profits adversely impacted by the Covid-19 pandemic and there may also be delays in preparing the accounts and tax returns. HMRC has therefore confirmed it will now consider early loss carry-back claims.

In order to claim, companies need to write to HMRC to ask for an amendment to the prior year tax return to include the loss carry back claim. For HMRC to accept the claim, the company will need to provide sufficient evidence that losses will be reported on the return for the loss-making period once it is submitted. This can be done by providing the following information:

1. Profit and loss forecasts;
2. Management accounts;
3. Draft tax computations;
4. Detailed reasoning and assumptions behind any figure submitted;
5. Reports from the board of directors and any public statements made regarding the company’s trading position.

HMRC also states that repayments will only be considered where the trading losses are likely to “comfortably exceed” any other profits in the period, and the profits that relate to the repayment claim.

For companies that are in the earlier part of an accounting period, HMRC has indicated it will take a more critical view on whether the accounting period will end up in a loss-making position. Here they say that “Even a drastic downturn in a company’s trading environment may reverse in the later part of the period, or its position could be mitigated by the recognition of an unexpected capital gain or revenue item”.

Companies that pay corporation tax by QIPs should also be reviewing their tax position.

Under the QIPs regime, the dates for early instalments fall during the accounting period and are therefore based on estimates of full-year profits.  It is possible that companies who pay by QIPs may have overpaid if the payments were based on forecasts drawn up before the economic turmoil hit.

For companies which believe they have paid QIPs in excess of their full-year liabilities HMRC has also said they will consider making early repayments in exceptional circumstances.

The Rover’s Return Inn, a gastropub located in inner-city Salford, has a June year end and is within the QIPs regime (taxable profits of £1.5M – unrealistic I know but please go with this…). It is highly leveraged and paying large rents. The first QIP for 30 June 2020 was paid on the due date of 14 January 2020, based on a healthy profits forecast. Due to the lockdown, they had to shut down in early March and have been haemorrhaging cash ever since. They know that this accounting period will now be loss-making but the tax return may not be submitted for several months.

In these circumstances, provided the company can provide evidence to support their claim that the taxable profits will be significantly reduced, HMRC may accept a claim for a refund of the QIP. If the losses are substantial enough to significantly reduce the previous period’s profits then an early loss carry-back claim should also be considered, although strong evidence will need to be provided.

Although this shows encouraging signs of flexibility on the part of HMRC, I think that the main message for companies in difficulty should be to complete their returns as soon as possible with accurate carry-back claims. This will not be possible for those with 31 December year-ends (say) but those cases can probably still expect resistance from HMRC in any event.