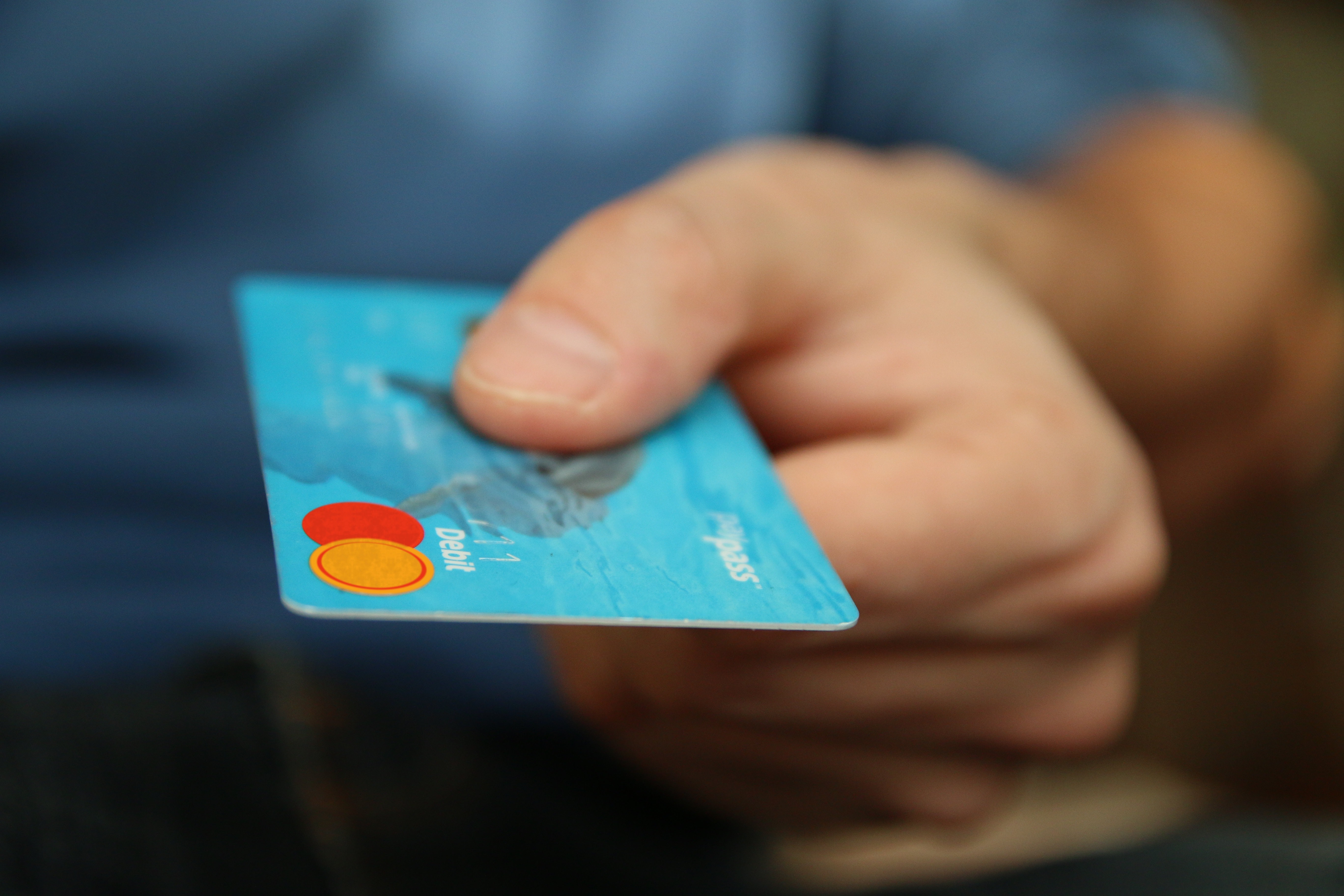 Sadly many companies will get into financial difficulty as a result of lockdown. For example, Debenhams appointed administrators in April for the second time in a year.  By doing so, the company will be protected from legal action from its creditors, providing well-needed ‘breathing space’ for it to try to negotiate a way forward.

Other retailers, such as New Look, have instigated ‘Company Voluntary Arrangements’ (‘CVAs’). A CVA is another type of insolvency procedure under which a company enters into a legally binding agreement with its creditors regarding payment of debts.  CVAs will often avoid an administration or liquidation and provide a better result for creditors whilst also limiting the disruption to day to day trading.

Accounting wise, the formal release of a debt will usually result in a credit to the company’s profit and loss account.  Under loan relationships legislation this would normally (unless the debtor and creditor are “connected”) be taxable. However, usefully in these distress situations, the tax legislation provides an exception for circumstances under section 322 CTA 2009.  These include:

These reliefs may help the struggling company get back on its feet and emerge from the arrangement in a healthier financial position.

Is there an alternative?

I should emphasize that these types of arrangement are fairly drastic measures and, given the likely impact to goodwill, business owners will want to have exhausted all other possibilities before picking up the phone to the insolvency practitioner.  Thankfully, the Government has been sympathetic to this issue and since 2015 the list of circumstances set out in section 322 has included a further, “corporate rescue” exception.  This provides that a debt release will not be taxable if:

“immediately before the release, it is reasonable to assume that, without the release and any arrangements of which the release forms part, there would be a material risk that at some time within the next 12 months the company would be unable to pay its debts.”

Where applicable, this rule will allow a company to reach a deal with its creditors (but not necessarily all) to reduce its debts and potentially avoid a collapse into administration.

Understandably, the conditions are fairly subjective, and a detailed examination of the situations in which it might be “reasonable to assume” a “material risk” exists is outside the scope of this note.  However, it should be noted that the term “material risk” should be distinguished from provisions of the Insolvency Act relating to “wrongful trading”.  This applies where there is ‘no reasonable prospect’ that the company will be able to avoid insolvency.

Advice from an insolvency specialist should still be sought as part of this process, but our main point is that any debt forgiveness to the debtor should be considered carefully before the company returns a taxable credit to HMRC. In many circumstances it may be being overly generous to the tax man to do so.