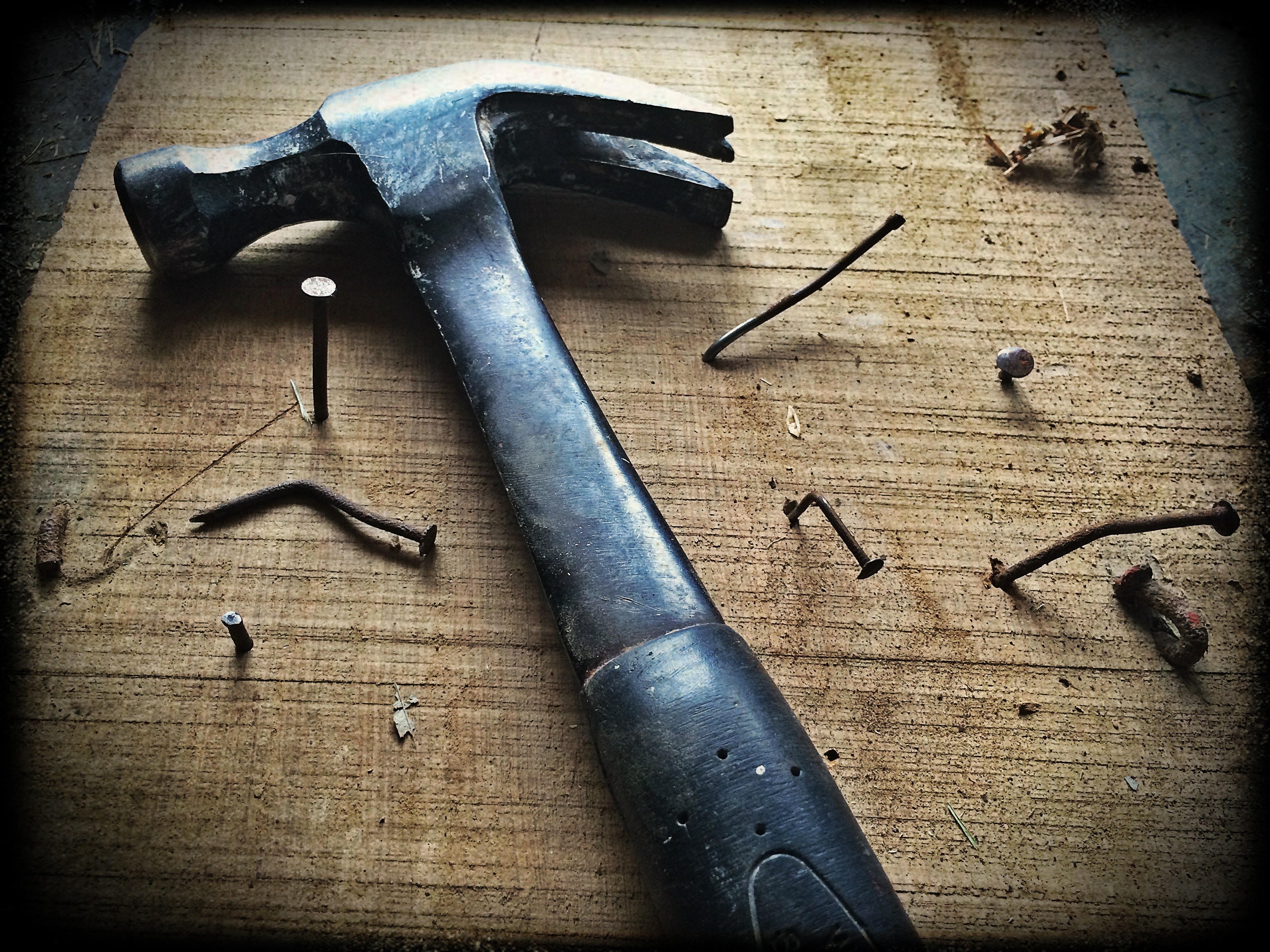 DIY Builders may be due a VAT reclaim

In these recent times of lockdown and social distancing, many a frustrated and possibly furloughed homeowner, with no pub to frequent and bereft of sport to watch, has sought solace in the company of their own tools.

Throughout March and April, a tsunami of DIY projects swept the nation, with ‘Handy Andys’ up and down the country shrugging off the difficulty of obtaining the right screws and other lockdown hassles.  Whilst the DIY frenzy now seems to be burning itself out, usurped by a new national pastime of drinking in parks, those whose DIY achievements stretched beyond creating outside bar areas out of old pallets may be pleased to learn of a possibility to reclaim VAT on the purchase of materials.

In overview, the rule allows for VAT to be reclaimed on building materials and services if you are building a new home or converting a property into a home (or a hospice or property for a charity), and states that:

‘a claimant shall make his claim in respect of a relevant building by…furnishing to the Commissioners no later than 3 months after the completion of the building with the relevant form for the purposes of the claim.’

This seemingly simple rule was tested in the recent case of HMRC vs Sansom and is the tenth time the issue of time limits and the DIY scheme has been considered by the FTT in the last 12 months.

HMRC vs Sansom – Timeline of events

The Sansom family moved into the relevant house in 2013 (before work was completed), the final expenditure was incurred in 2016, however for a variety of reasons the certificate of completion was not obtained until June 2018 and the DIY claim was then submitted less than three months later on 1 September 2018. HMRC contended that the claim was made late, arguing that the completion of the building should be assessed by reference to a ‘multi factorial test’ and not just the issue of a completion certificate.

‘The VAT regulations provide the necessary certainty by linking the start of the three month time limit to the provision of a single document, the certificate of completion. HMRC cannot refuse to accept claims within three months of the issuance of that certificate on the basis that the individual has failed to meet some uncertain and imprecise multifactorial test.’

It is reassuring that the FTT found against HMRC in favour of applying a simple objective test, providing certainty for the tax payer.

However, the moral of this story is that if you have spent lockdown converting an outbuilding on the family farm into a residential dwelling, other than ensuring you had planning permission to do so, do not delay in obtaining the appropriate certificates and submitting the claim within the tight 3 month window, because HMRC will be checking closely!