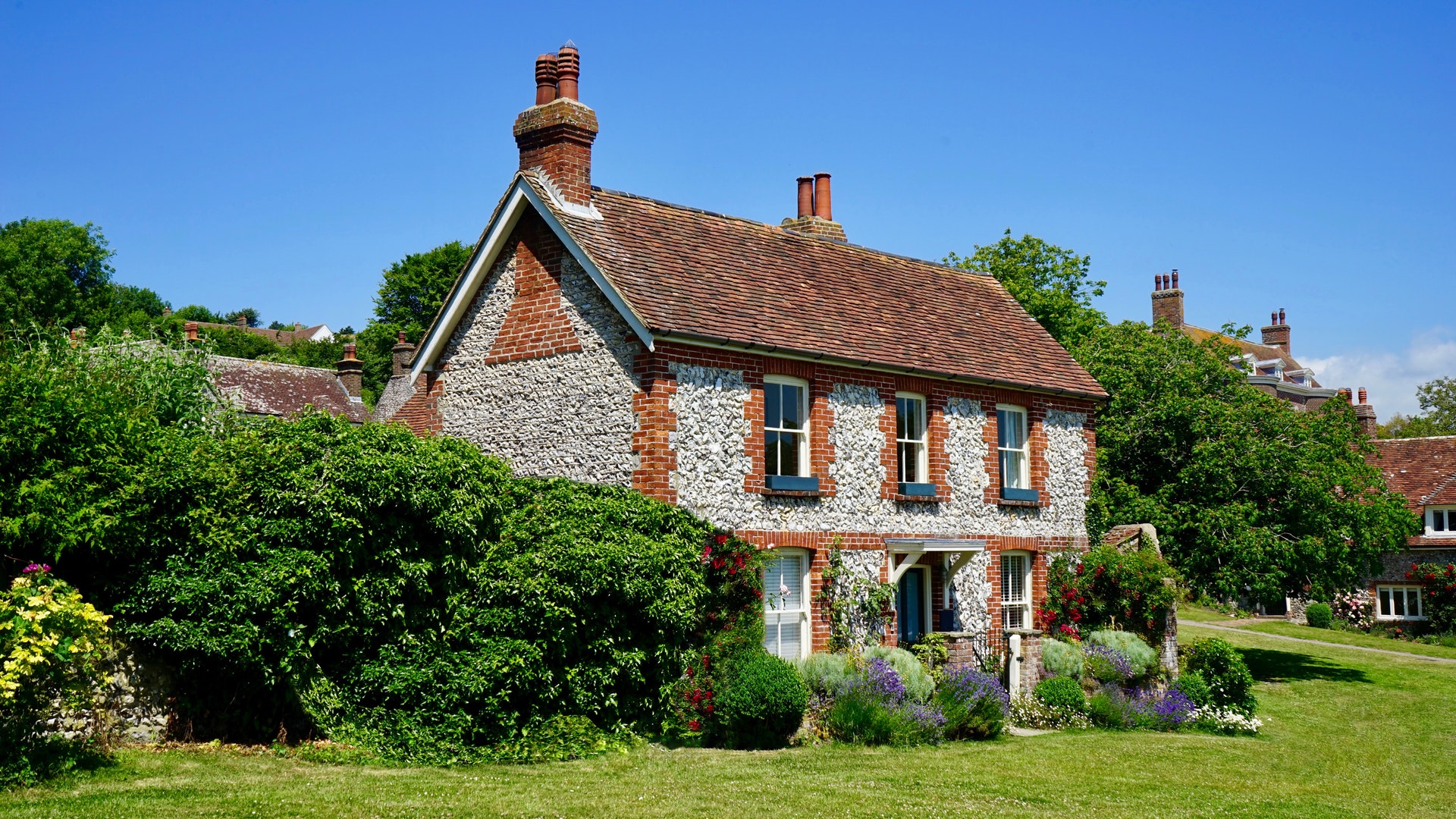 Budget 2020 – should you delay your house purchase?

In the run up to the December election Boris Johnson was making much of his plans to reform UK stamp duty land tax (SDLT). His key ‘promises’ were as follows:

Although SDLT has not been discussed much in the last few months, when the 11 March 2020 budget date was set, Sajid Javid did explain that his immediate plans involved ‘delivering on the Government’s promises on tax’. Therefore I think that we need to take at least the first two of the above three points seriously.

How would the changes be implemented?

Where purchasers are about to buy a property it would be prudent (at least from an SDLT perspective) to consider deferring exchange until after the 11 March 2020 budget. If rates were decreased from that day then the purchasers would almost certainly be able to benefit.

Purchasers may be concerned about the increased risk of being gazumped that a delay could cause. There are a variety of commercial mechanisms that can be used to commercially tie a vendor into the delayed process. For example the buyer could pay the purchaser an option fee which gives them the right to acquire the property in a specified time frame.

Joe is about to buy a house for £500,000 and he has been advised (based on current rates) that this will trigger an SDLT liability of £15,000. Although the vendor is keen to press ahead with the sale Joe is conscious that if he waits until 11 March 2020 he may save £15,000. The problem is that Joe is also worried about other buyers arriving on the scene and buying the house. To show his willing Joe agrees to pay the vendor £20,000 for an option to buy the property for £480,000 at any time up to 10 April 2020 (say). This should give Joe the opportunity to see if his SDLT position has been agreed by the budget while at the same time giving the vendor £20,000 of comfort that Joe is serious about the property.

Some commentators have been saying that ‘waiting’ behaviour has been responsible for recent sluggishness in high end residential property markets. Given that SDLT rates do to some extent drive house prices it must be likely that house prices will increase if the Tories deliver on their promises. If this is true then the ‘waiting game’ may be a brave course of action because lower SDLT rates may drive more buyers into the market and increase the gazumping risk. This is one more reason why it may make sense to lock in the price using mechanisms like options…