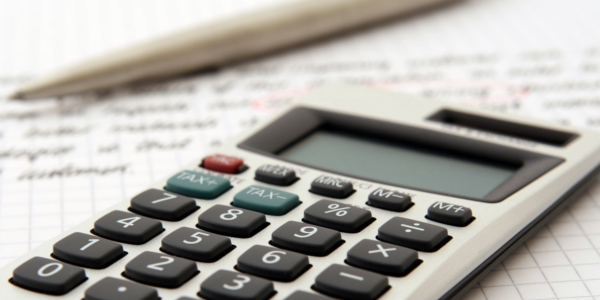 In 2004 and 2005, the Government considered various representations about the impact of the transitional rules when a company moves from Old UK GAAP to either IAS or FRS 26. In view of the size of some of the known impacts, and the fact that many of the impacts could not be determined until companies made the calculations after the year end, the Government decided to defer the tax impact of all transitional adjustments. This deferral was given effect in Change of Accounting Practice (COAP) Regulations (SI 2004/3271).

A small company with a 31 January 2017 year end has to restate a creditor that was previously shown as £2,000,000 to £1,000,000 under FRS 102. Without any relief this would give rise to a taxable credit of £1,000,000 for the year ended 31 January 2017. Because of the COAP regulations, on transition, the difference between the closing value for the previous period and opening value in the current period is to be brought into account, with the amount spread over a period of ten years. Therefore instead of £1000,000 being taxed in one go, £100,000 will be taxable for the year ended 31 January 2017 and each of the 9 subsequent periods.

This spreading treatment clearly has an advantageous effect when credits are being spread but it will slow down relief for debits. Often these transitional adjustments will ‘unwind’ in the accounts over time and the tax treatment will usually follow the accounting treatment for these ‘unwinds’.