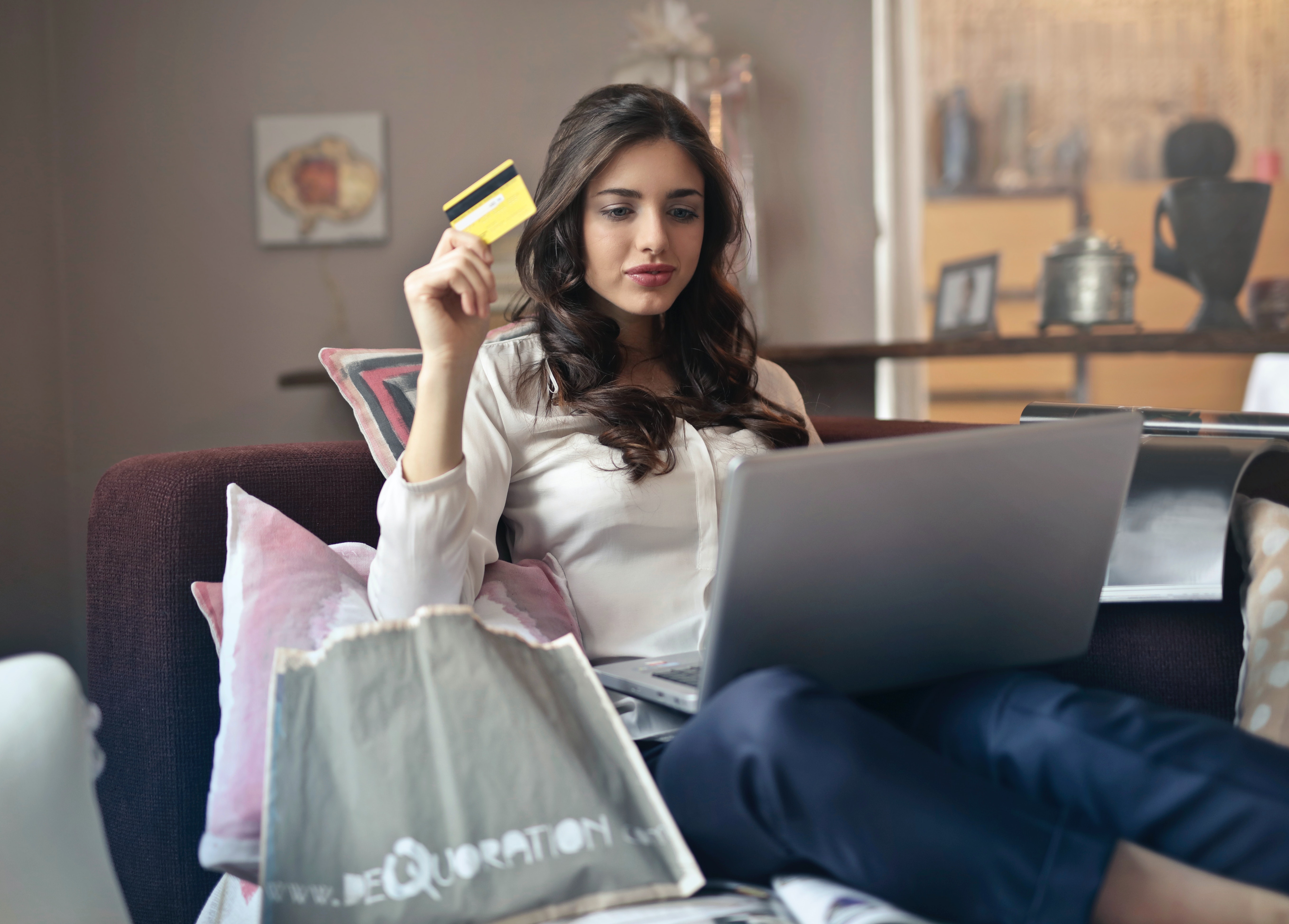 There have been many reports of widespread CJRS fraud whereby companies have been making false claims for CJRS or alternatively insisting that CJRS employees continue to work (which is of course also a false claim). However the Financial Times recently reported how a number of UK businesses are taking the PR initiative of returning the money that they initially claimed. This is clearly all very public-spirited but the question remains about how such repayments will be treated for tax purposes.

The Coronavirus Act 2020 has always been sketchy at best and it is not surprising that there is no provision made for an employer who takes CJRS funds and then returns them. Also it is (unsurprisingly) silent on the question of taxation.

The taxation rules are to be included in the report stage of the current Finance Bill. It is clear so far that CJRS payments are treated as taxable income in the employer’s hands (which makes sense as the payments on to the employees will be deductible). There will also be provisions for any fraudulent claims to be subject to a 100% income tax charge. As an interesting aside an employer who repays CJRS should be safe from this 100% charge because it can only apply to the extent that the receipt ‘has not been repaid’.

There is however still an apparent gap for the treatment of repayments and without specific rules we need to rely on general principles. On a strict reading of the legislation it is difficult to conclude that a repayment of CJRS money is tax deductible. This is because it is wholly voluntary and difficult to attribute to the trade and also because it seems difficult to argue that the repayment removes the original income (again because it is voluntary).

Based on common sense and equity HMRC should clearly allow any repayments as a tax deduction against the taxable income, however we would never advise our clients to rely solely on common sense and equity in this kind of situation. In the absence of legislation we would advise seeking a formal non-statutory clearance from HMRC that any repayments will be tax deductible in the employer’s hands. We would hope that HMRC would give a positive response to this question (which would be binding) and if not, then the employer would presumably restrict some of the repayment to account for the tax that HMRC has already had back!